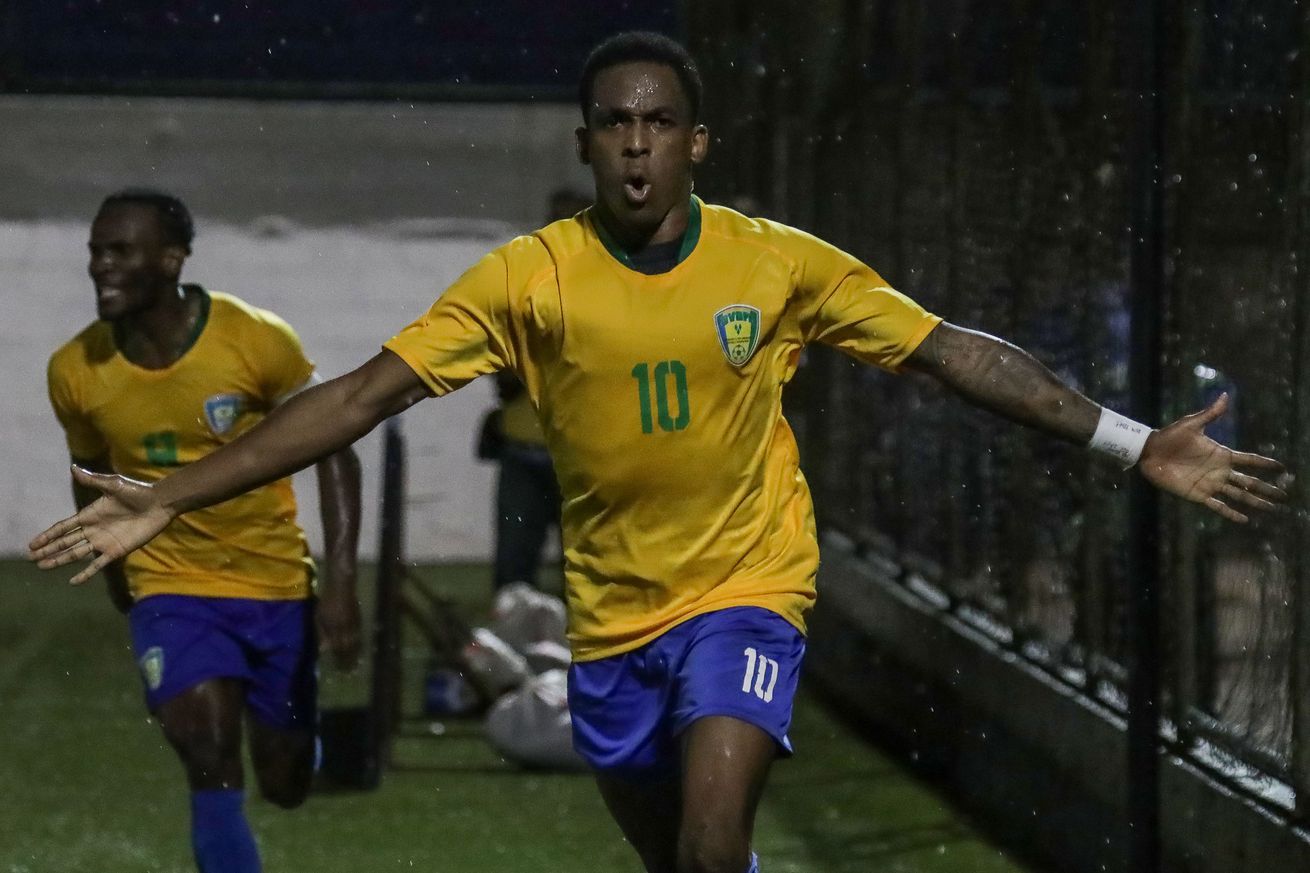 Where do we stand after the first two windows?

There were a lot of surprising results in CONCACAF Nations League this past week, and there were also some expected results. With the United States losing to Canada, the team has two must-win matches coming up in November. In the lower leagues, some interest battles are taking place in the standings. Let’s take a look at each League and how it shapes up after four matchdays.

League A’s results were led by Canada’s historic win over the USMNT. With that win, Canada sits in first place in Group A with a maximum 9 points, while the USMNT are in 2nd with 3 points. Cuba, despite it’s -14 goal differential, technically still has a chance to finish 2nd, but they only have one match left, “hosting” the USMNT in the Cayman Islands.

Mexico had two expected wins against Bermuda and Panama, while Honduras had the same against Trinidad and Tobago and Martinique. With those two wins, Honduras is the first team to qualify for the Nations League playoffs. The playoff matchups are determined by seeding the 4 group winners, so Honduras will still need results next month to determine who they would play in the semifinals because points and goal differential will matter.

Curaçao is the surprise leader of Group D after Costa Rica drew against Haiti on the road and Curaçao at home. This will be huge if they can make the playoffs because it will give them more opportunities to raise their FIFA ranking to be one of the top 6 teams in CONCACAF, which would qualify them for the Hexagonal round of World Cup qualifying. They’re in a tight race with Haiti, Canada, and El Salvador.

The League A standings after four matchdays:

Vincy Heat!! St. Vincent and the Grenadines had a huge win Monday night in Group C and they now lead their group by a point. They host Nicaragua and then travel to already-relegated Dominica next month, and if they can get a couple wins, they will earn promotion to League A and also qualify directly for the 2021 Gold Cup.

League B is full of islands who want to make their way up to League A to improve their stature in the region, and teams like Grenada and St. Vincent and the Grenadines have themselves in the best position so far. Jamaica and El Salvador, both of whom are in the top 6 currently in the region, have been taking care of business in their groups in League B. However, because of the opponents they are playing, they have to keep winning to hold their place among the top 6 ranked teams in the region.

Montserrat’s chances of earning promotion to League A took a hit when they lost at home to El Salvador and drew on the road at the Dominican Republic, while Guyana and Antigua and Barbuda both need 2 wins and a lot of help to catch Jamaica. Each team plays Jamaica and Aruba next month, so they will have a chance to help themselves and each other.

The current League B standings:

With the League C from the past week, the last matchday in almost every group could determine who wins the group and earns promotion to League B. In Group A, the Cayman Islands and Barbados are tied up, the Bahamas and Bonaire are deadlocked in Group B, and the Turks and Caicos could catch Guadeloupe in Group D. In Group C, Guatemala is leading with 9 points over Puerto Rico, but Puerto Rico has 2 matches left, including a huge matchup in Guatemala during the 5th matchday. Still, Puerto Rico currently has a -4 goal differential while Guatemala’s is +20, so Puerto Rico would have to win against Guatemala and Anguilla in astronomical ways to make that up.

The rest of the League C standings:

The CONCACAF Nations League group stage is entering its final set of matchdays next month. The USMNT need to win both matches to capture the group, while in Leagues B and C, we could see some late drama. Hit the comments to discuss all the Nations League action and what you’re hoping to see next month.

Stars and Stripes FC – All Posts